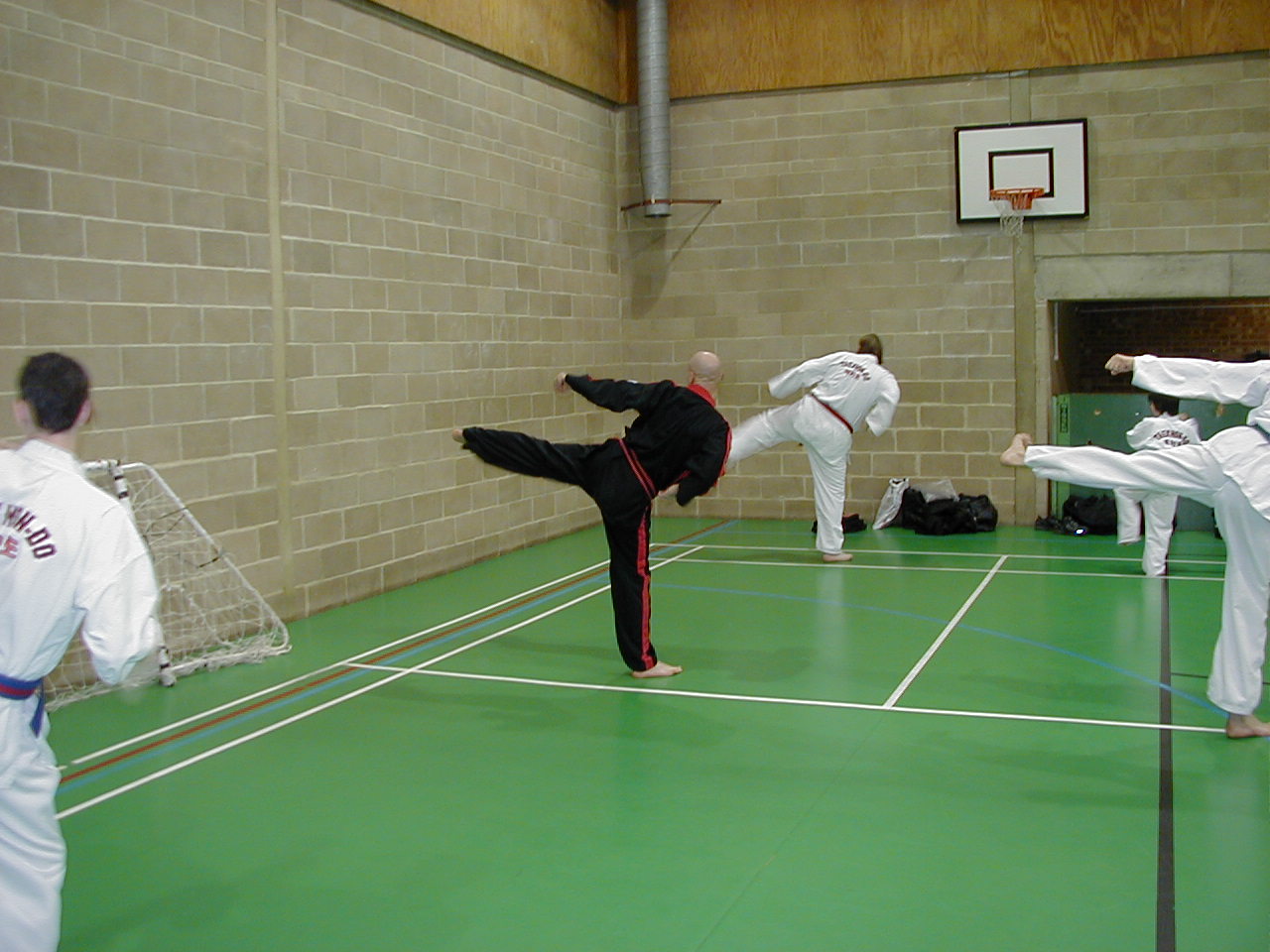 The Hungerford and Tadley schools have both been open for over 20 years. They are both run by Mr Jason Cooper, 3rd degree black belt.

In 2013, Mr Cooper took over the school in Thatcham. This school has been established for over a decade. 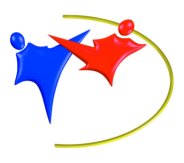 The Professional Unification of Martial Arts organisation was created on September 1st 2000, by some of the country's leading martial arts instructors. Since its formation, P.U.M.A. has become on of the largest Taekwon-do associations in the country.

Within our schools, we offer both traditional and modern aspects of the martial art. Discipline, courtesy, self-control and focus all play an important part in our training syllabus. Equal emphasis is placed on the self defence, exercise and competitive side of the art.

Taekwon-do is the scientific use of the body in self defence - a body that has gained the ultimate use of its facilities through intensive physical and mental training.

Originating in Korea, Taekwon-do was developed in its present form in the last century and inaugurated in 1955 by its founder and former head of the International Taekwon-do federation (ITF), Major General Choi Hong Hi, 9th degree black belt.

Translated from the Korean:

Tae
to jump, kick or smash with the foot
Kwon
to punch or destroy with the hand or fist
Do
art, way or method

Therefore, Taekwon-do is often loosely translated as "foot hand way" or "to smash with hand or foot"

On April 11th 1955, a special board of masters, historians and other important members of Korean society held a meeting. Their purpose was to coordinate the various "kwans" (schools) and select a name for the newly-organised Korean style martial art. After reviewing several different names for the new style, they chose the name submitted by General Choi Hong Hi. That name was "Taekwon-do".

General Choi is recognised around the world as the father of Taekwon-do and the founder of the International Taekwon-do Federation (ITF) and he created the ITF system that we know today.