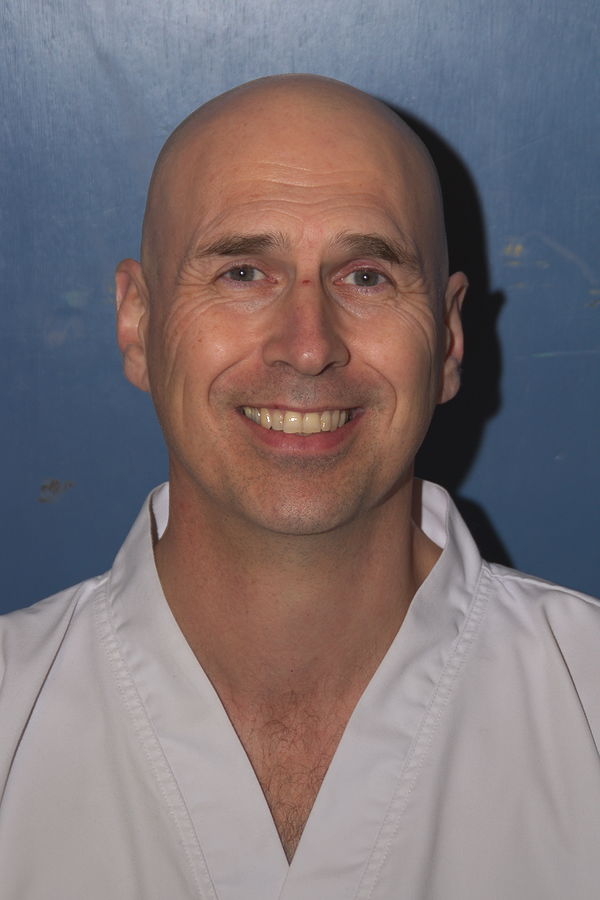 He has competed in heavyweight sparring, achieving bronze twice, silver twice, and winning gold once.

Mr Pyne has been training in Taekwondo since 2001, achieving his first degree black belt in 2005 and his second degree in 2011. He plans on taking his third degree grading, when his shoulder will let him.